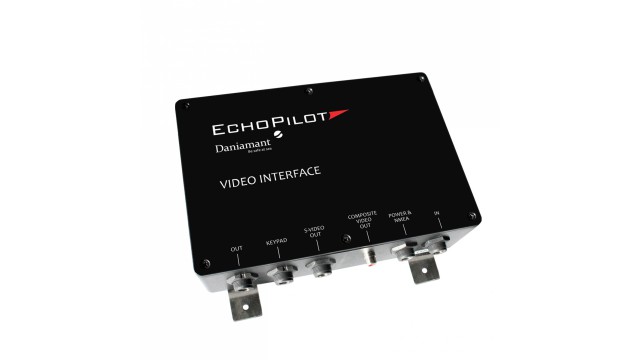 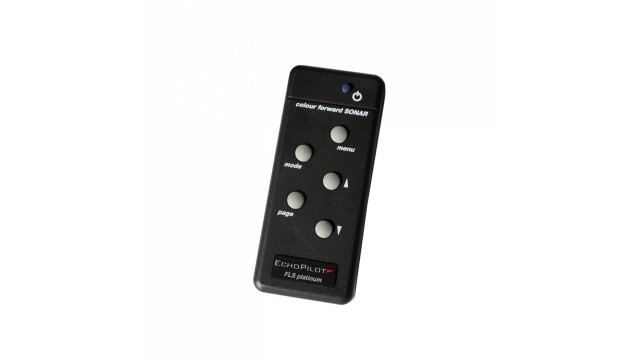 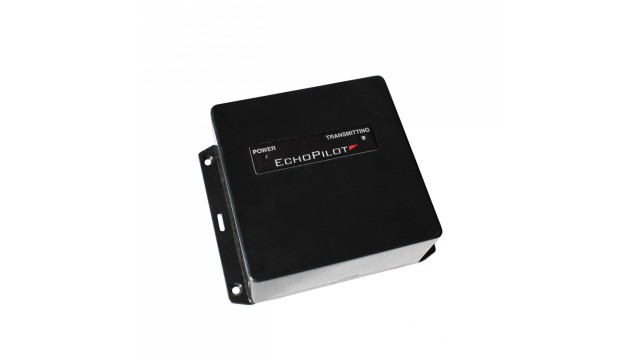 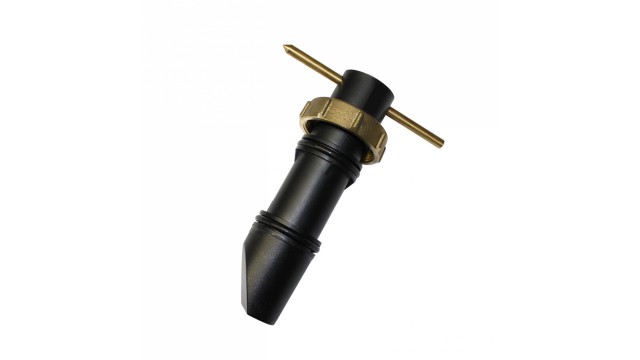 Forward Sonar enables the skipper to enter strange harbours or difficult anchorages with the extra safety of a view of the seabed and underwater obstructions ahead. Pilotage in unfamiliar or poorly charted waters, especially at night, becomes more relaxing. EchoPilot’s Forward Sonar uses an electronically controlled array to scan the seabed from straight ahead through 90° to straight down, like an underwater radar. Realtime Forward Sonar is a patented EchoPilot invention. This means that with the whole screen updating continuously should the boat turn towards an obstruction or bank this will appear almost immediately on the screen. (And will disappear as quickly when the boat turns towards safer waters).